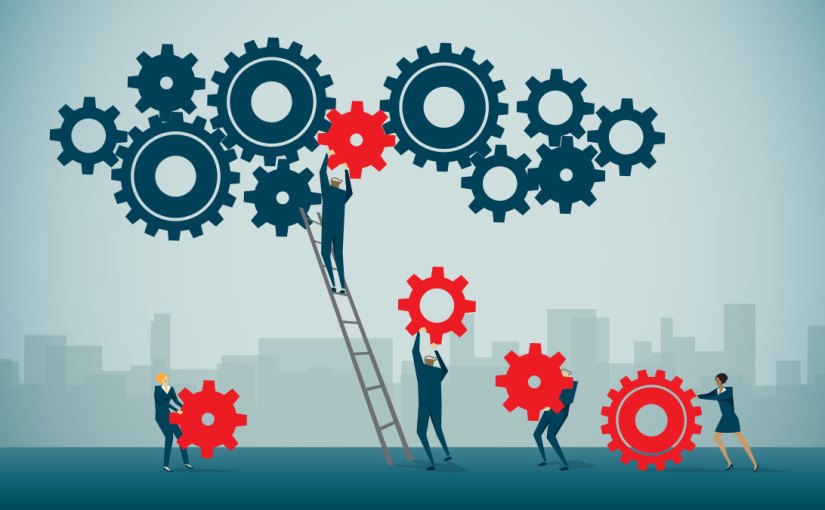 Favorite lessons and excerpts from an article by James Hatch, a 52-year old military veteran who enrolled in Yale to get his undergraduate degree, called “My Semester with the Snowflakes.”

“I come from a place where when I hear that term, I roll my eyes into the back of my vacant skull and laugh from the bottom of my potbelly. This time, I was literally in shock. It hit me that what I thought a “safe space” meant, was not accurate. This young woman, the one who used the phrase, isn’t scared of anything. She is a life-force of goodness and strength. She doesn’t need anyone to provide a comfortable environment for her. What she meant by “safe space” was that she was happy to be in an environment where difficult subjects can be discussed openly, without the risk of disrespect or harsh judgment.” (Emphasis in original)

It isn’t a freedom from conflict, but the freedom to engage in productive conflict.

“There HAS to be a place where people can assault ideas openly and discuss them vigorously and respectfully in order to irmpove the state of humanity.”

In my opinion, the real snowflakes are the people who are afraid of that situation. The poor souls who never take the opportunity to discuss ideas in a group of people who will very likely respectfully disagree with them. I challenge any of you hyper-opinionated zealots out there to actually sit down with a group of people who disagree with you and be open to having your mind changed. I’m not talking about submitting your deeply held beliefs to your twitter/facebook/instagram feeds for agreement from those who “follow” you. That unreal “safe space” where the accountability for one’s words is essentially null. I have sure had my mind changed here at Yale. To me there is no dishonor in being wrong and learning. There is dishonor in willful ignorance and there is dishonor in disrespect.

It doesn’t matter how much we know if we have closed our minds off to adapting to new information.

Why Does Hugh Care?

I have been asked why I focus so much on “tone” (a bit of a misnomer on this topic, in my opinion. “Tactics” is a better descriptor). Why does it matter how people interact?

Three reasons. I care because how we choose to communicate reveals what is under the surface. The polarization in our political and religious discourse reveals a deep and powerfuil undercurrents of disrespect, enmity, and prejudice. Too often, what we think of our political, religious, and intellectual opponents is based on false assumptions. We haven’t put in the work to counter the inherent human idea that people who disagree with us must, by necessity, be morons, because, well, we’re awesome.

Second, how we communicate determines the outcomes of our communications. It reveals our intentions. When we interact with the world, are we hoping that we can learn something from the world around us? Are we hoping that we can teach the world something of value? Or are we merely hoping to score internet points with strangers who already agree with us, and crank up the volume inside of the echo chamber?

Third, I care because I am convinced that the solution to the world’s problems and injustices is on the other side of effective collaboration. Hatch talks of building bridges between people who disagree and coming together. Fixing the big problems of our time–poverty, health, inequality, racism, disconnection–requires that groups with different ideologies and viewpoints work together.

It matters because because “we need everyone who gives a damn about this… to contribute and make it succeed.”