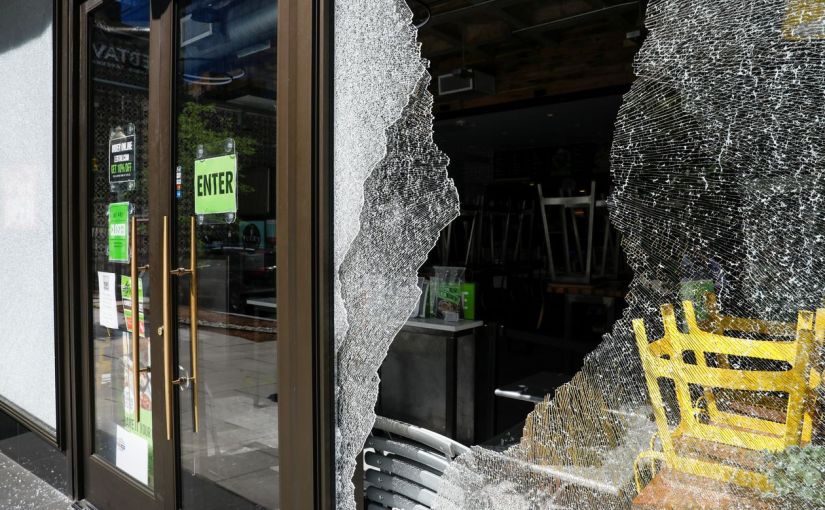 Recent online conversations about rioting and racism have made it clear that many writers and many readers are unaware that explaining a behavior is not the same as justifying it. I’ve seen commentators who believe they are engaged in a single conversation, when in fact two separate conversations are taking place.

For example, one person says that rioting makes sense (explanation). Another jumps in to say rioting is wrong (justification). They speak past each other, misreading and mischaractgerizing, and the comment chains get long. You’ve seen these conversations on Facebook, Twitter, and the comment boards of news sites. Commentators escalate and engaging in the anti-social (used here to mean the opposite of pro-social) behaviors of vilifying and insulting the other side. And all this happens when the two groups’ viewpoints are not mutually exclusive.

Explanation is a search for root causes. In this case, it is linking the recent actions of local law enforcement in Minnesota and the broader context of the nation’s history with racism to protesting, rioting, and looting. Understanding why something happens can help prevent negative behaviors and promote positive ones. Trying to explain why we behave in a certain way, or giving context in which one behavior leads to another, is explanation.

Personally, I see many factors that explain the riots. For starters, there’s a global pandemic going on, which has lead to record unemployment. Millions of Americans are wondering when, or even if, they’ll be able to go back to work. The healthy and employed have adopted new habits, staying home as much as possible, wearing masks, and maintaining physical distance from friends and family. We’re five months away a presidential election, along with the accompanying political fights on mainstream and social media. All of these factors had already strained the American public when videos of white men killing black men came to our attention. Millions have taken to the streets in protest. Some have started rioting and looting. So, yes, I can a confluence of stresses crashing together that explains why people are looting.

That explanation should not be confused with justification. Acknowledging racial issues (explanation) does not make rioting any less damaging to the lives and livelihoods of the innocent. As a prominent Atlanta resident said, “We’re burning our own house down.” Like him, I do not think rioting is justified. Anger? Action? Seeking for justice? Protesting? Yes. Violence and looting? No.

These two separate conversations get mashed into one, both in the current conversation about rioting and in many other contexts. As a result, we all too often misread the other side and heatedly escalate the conversation. At some point (typically after insults, dismissiveness, and anger) we give up, having accomplished nothing except to further the animosity and division that hurt our society further.

Remembering there is a difference between explanation and justification can save us the time and emotional effort we expend speaking past each other, and it can help us differentiate between effective and ineffective dialogue.